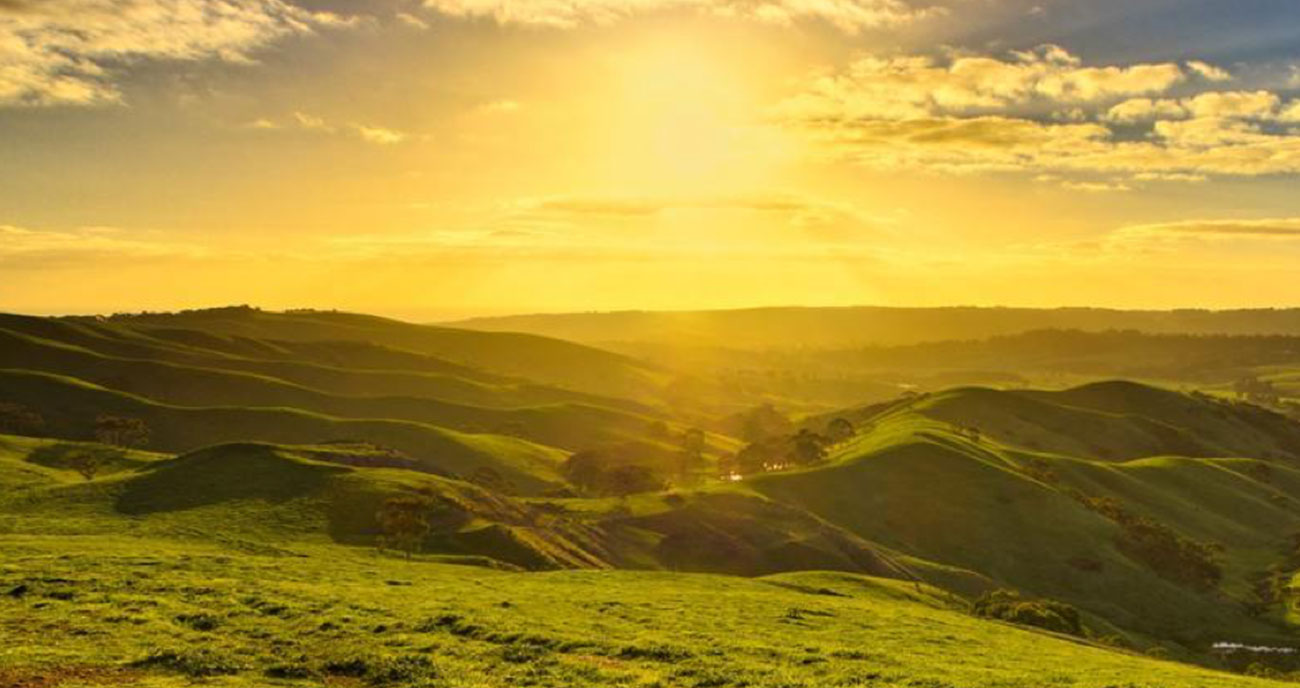 When did your summer begin?

It seems our cultural clocks have shifted to account for summer more or less on a school schedule and some let the kids out in early May! It’s kind of like seeing Christmas decorations show up in the stores in September.

Summer – on Nature’s clock – doesn’t start until June 21st when the sun is at its Northernmost position and the day is at its longest.

Yogi’s tend to pay attention to these celestial happenings. We tune into natural rhythms – practicing in synch with the ebb and flow of the moon and the sun. And accordingly

“…no asana practice is complete without sun worship. Without its focusing of mental energies, yoga practice amounts to little more than gymnastics and, as such, loses meaning and proves fruitless.[emphasis mine]” ~ Yoga Mala

“Indeed, the Surya Namaskara should never be mistaken for mere physical exercise – for something incidental, that is, that simply precedes the asanas of yoga.” ~ Yoga Mala

So those sun salutations aren’t just the warm up? 🙂

No…Surya Namaskara – the practice of saluting the sun – is a complete practice all on its own.

“…[it] follows the method of vinyasa, or the breathing and movement system, the movements of recaka (exhalation) and puraka (inhalation), dhyana (meditation), the drsti (sight or gazing place), and the bandhas (muscle contractions, or locks)” ~ Yoga Mala

“The Surya Namaskara form the foundation for the entire method of the practice of yoga – and, as we all know, if one’s foundation is firm, then whatever is supported by it will be stable as well.” ~ Yoga Mala

Sounds like a pretty meaningful practice to partake in, eh?

From my own experience doing a few sun salutes every day is truly beneficial…and on special occasions doing 108 is somewhat magical.

Wherever you are you can add a few sun salutes to your day and see what unfolds over time.